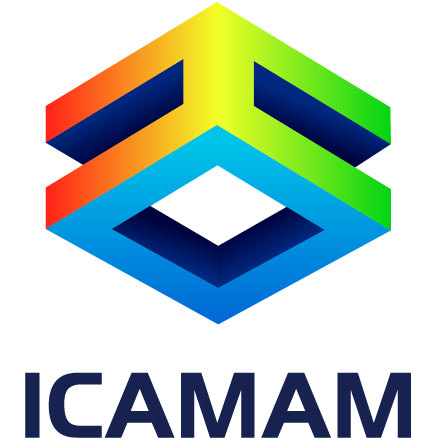 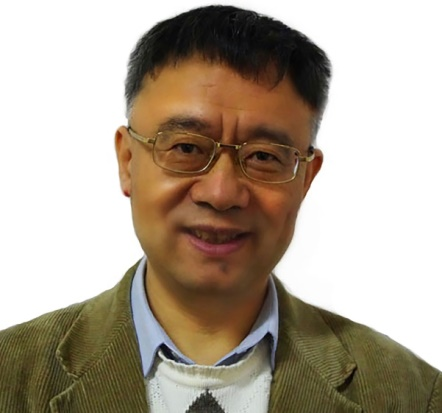 Professor Ji Wang has been a Qianjiang Fellow Professor of Zhejiang Province at Ningbo University since 2002.  He also served as Associate Dean for Research and Graduate, School of Mechanical Engineering and Mechanics, Ningbo University, from 2013 to 2019.  Professor Ji Wang is the founding director of the Piezoelectric Device Laboratory, which is a designated Key Laboratory of the City of Ningbo.  Professor Ji Wang was employed at SaRonix, Menlo Park, CA, as a senior engineer from 2001 to 2002; NetFront Communications, Sunnyvale, CA, as a senior engineer and manager from 1999 to 2001; Epson Palo Alto Laboratory, Palo Alto, CA, as Senior Member of Technical Staff from 1995 to 1999.  Professor Ji Wang also held visiting positions at Chiba University, University of Nebraska-Lincoln, and Argonne National Laboratory.  He received his PhD and Master’s degrees from Princeton University in 1996 and 1993 and his bachelor’s from the Gansu University of Technology in 1983.

Professor Wang has been working on acoustic waves and high-frequency vibrations of elastic and piezoelectric solids for resonator design and analysis with several US and Chinese patents, over 200 journal papers, and frequent invited, keynote, and plenary presentations at major conferences around the world.  He has been a board member, advisor, and consultant to many leading companies in the acoustic wave device industry.  Professor Wang has been a member of many international conference committees and currently serving the IEEE UFFC Technical Program Committees of the Frequency Control and Ultrasonics Symposia, the IEEE MTT-S, and the IEC TC-49.  He is also the founding chair of the Committee on Mechanics of Electronic and Magnetic Devices, CSTAM, and the SPAWDA.  Profess Wang was the editor-in-chief of Structural Longevity and a member of editorial boards of several international journals.